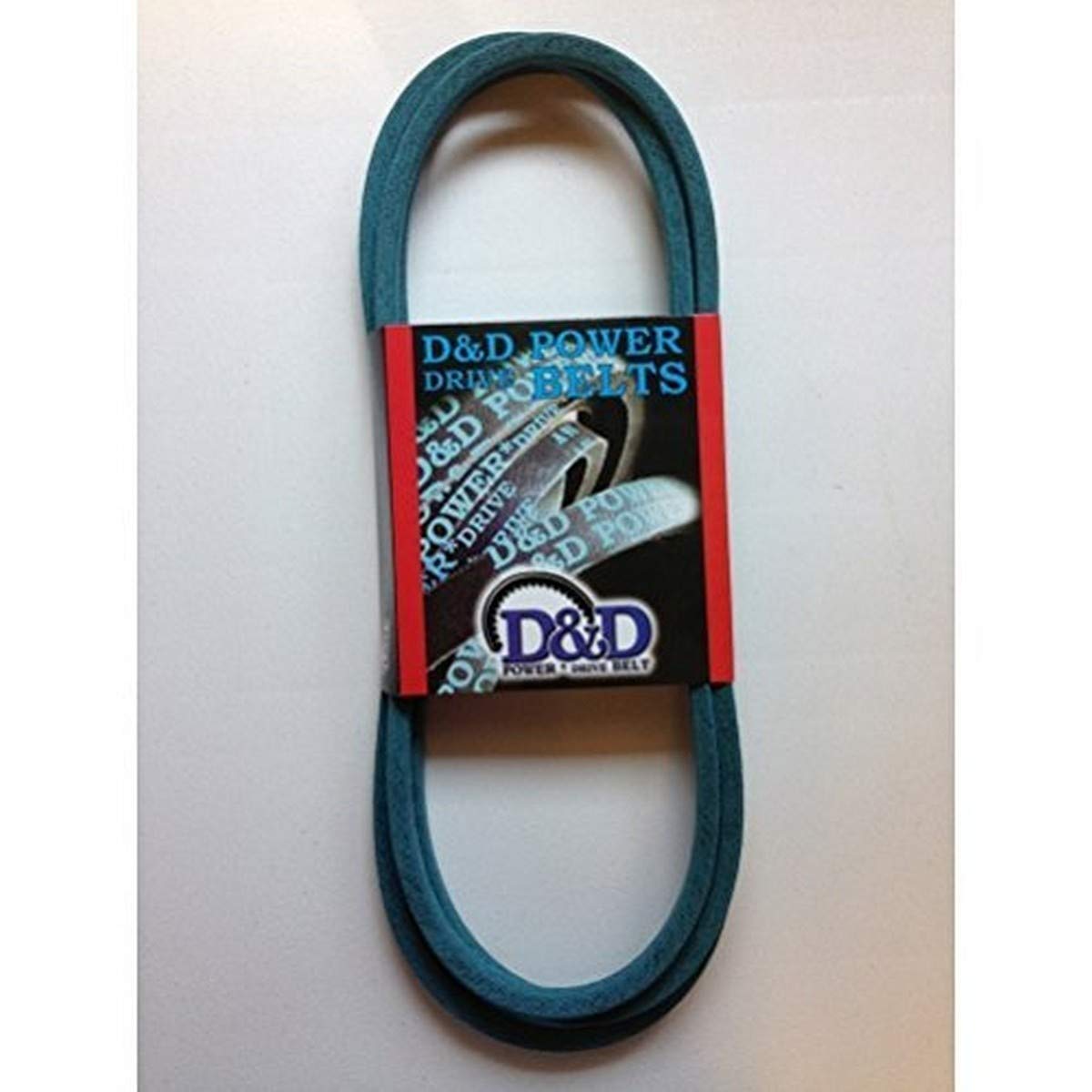 The belts exceed USA RMA published ratings levels. They are designed to perform at the identical or higher level than all other major USA ManufacturerÃ¯Â¿Â½s belts of the same type.

About Off Road Belts