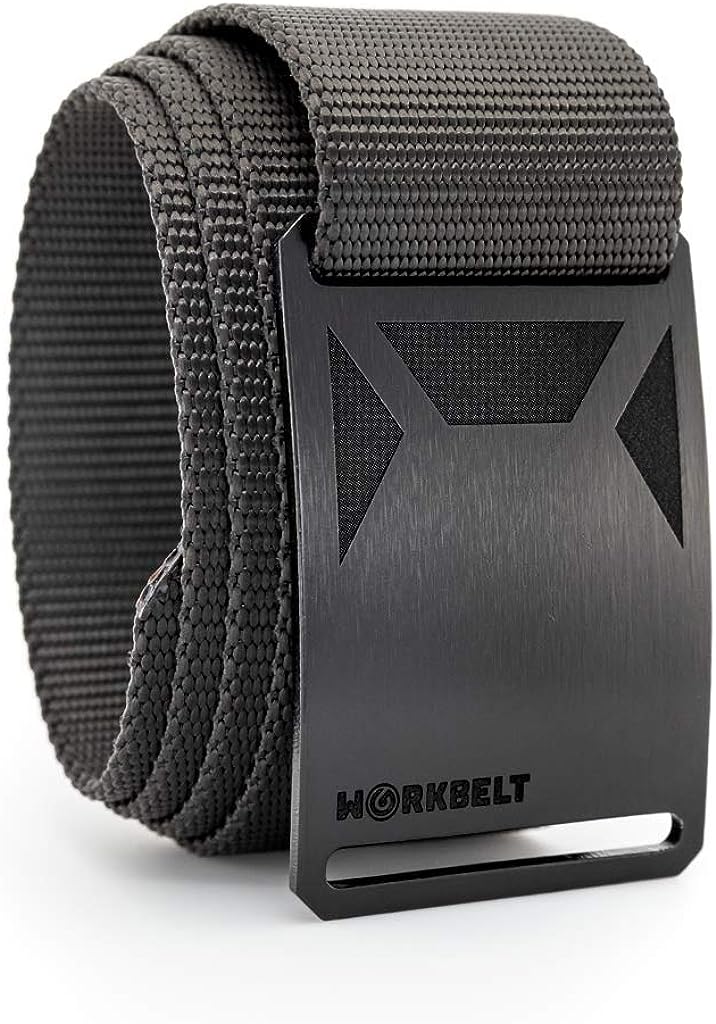 The new Workbelt by GRIP6 is designed with all your rugged tactical belt needs in mind. At 1.75" wide, it is 15% wider than our classic 1.5" belts. GRIP6 Work belt and belt buckles are designed with comfort and minimalism in mind. The Work Belt expands on this classic idea by offering a denser webbing strap with a tighter weave. These "heavy weight" straps are designed to keep up with anything you can throw at them, ranging from utility needs to everyday carry to concealed carry. The perfect military style belt.