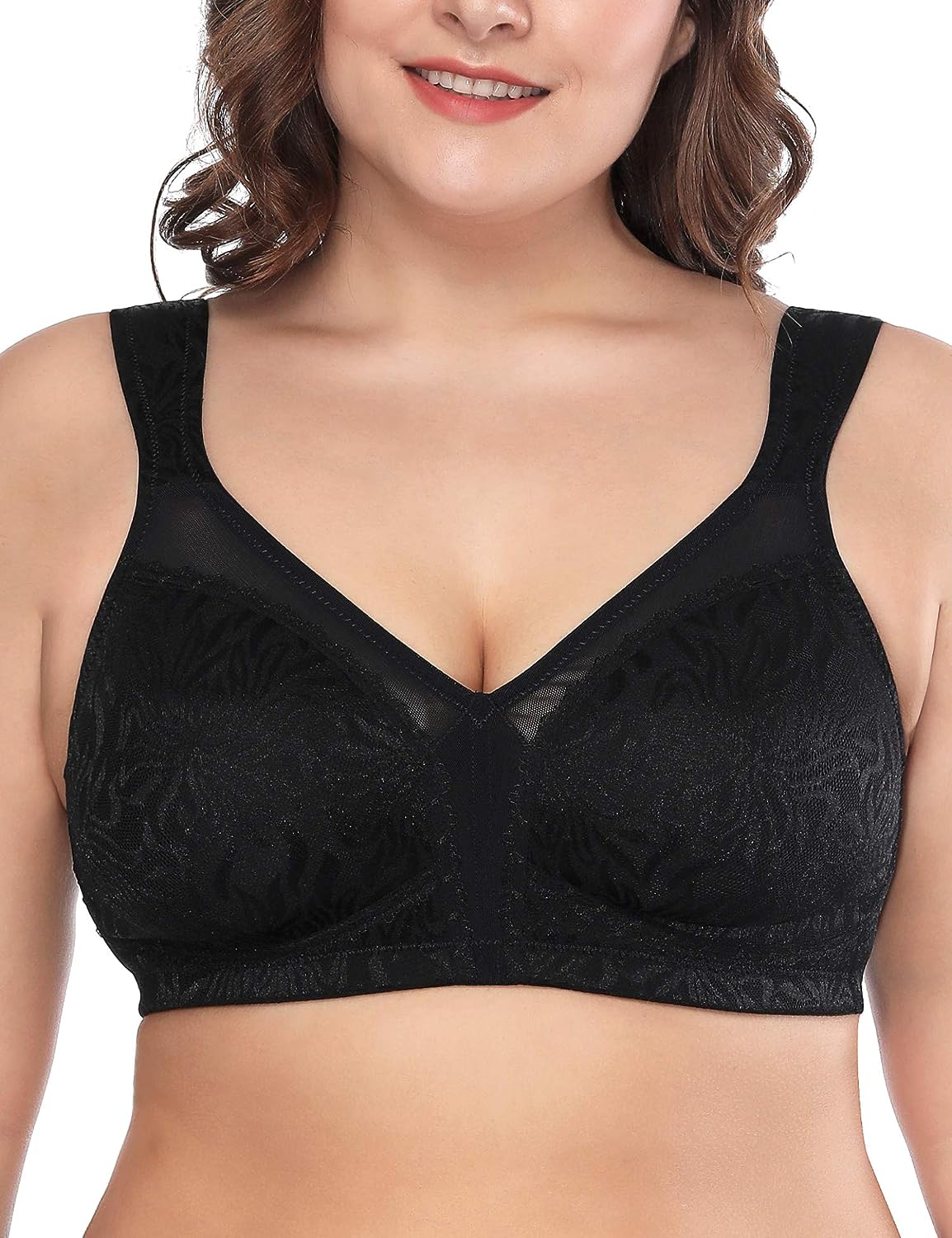 --Full Coverage, cover most of the breast