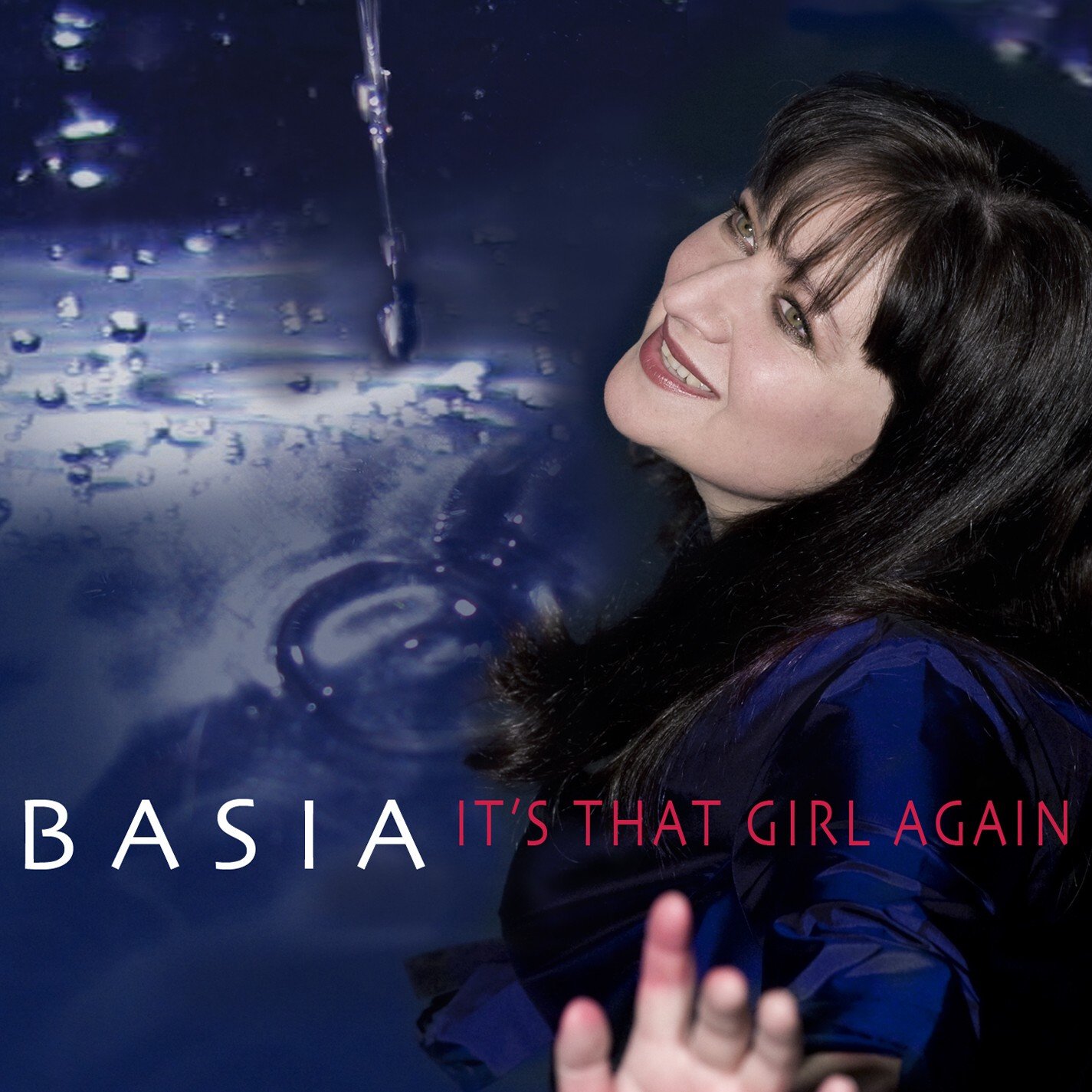 With over 3 Million albums sold and countless radio hits to her credit, as well as a legion of fans who flocked to her shows throughout the late 80s and 90s, Basia was a bona fide adult pop sensation. At the top of her game, she retired from the music business - -on top -to concentrate on a quieter domestic life. KOCH Records is delighted to announce that Basia's back and better than ever, still collaborating with her musical partner Danny White, and delivering a fresh Bakers Dozen songs that effortlessly update.