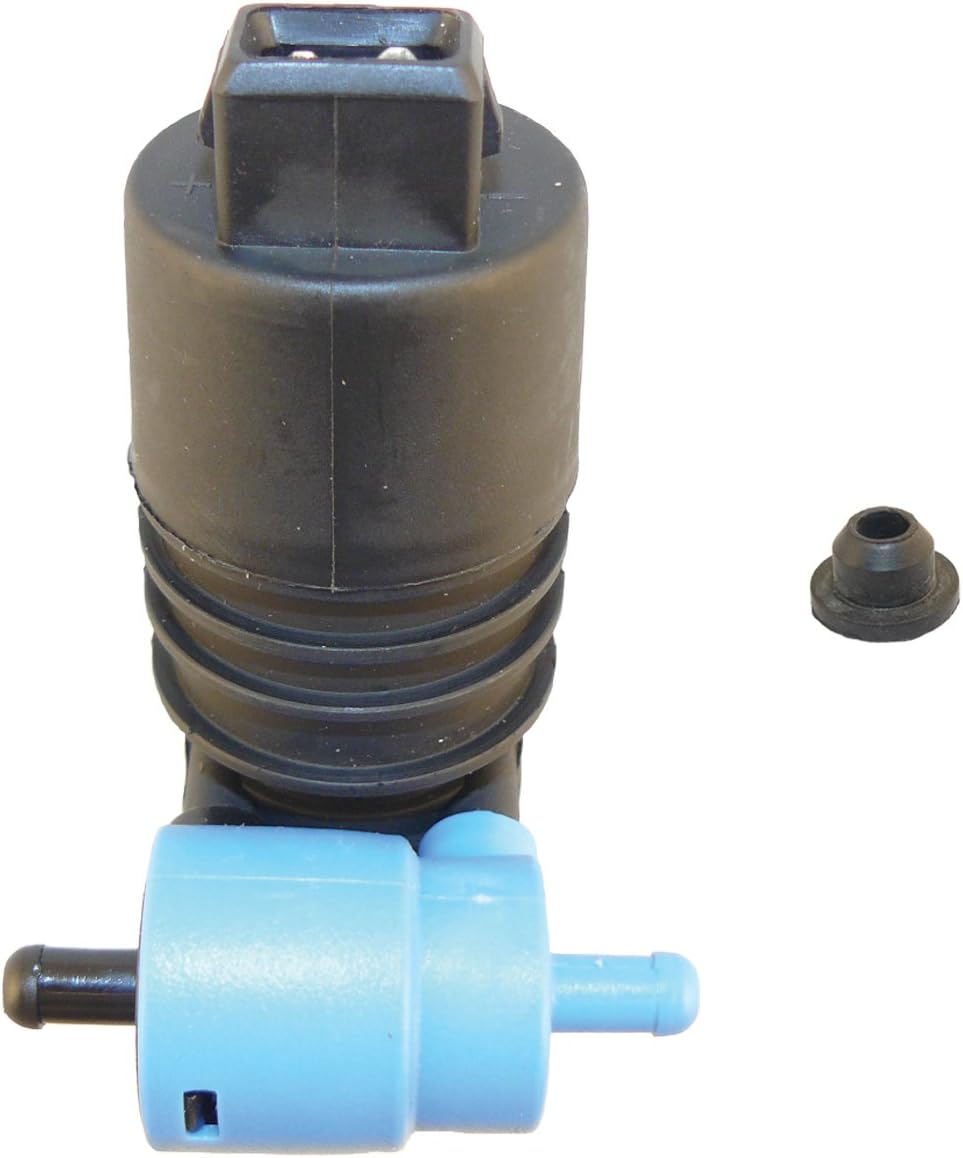 ACI windshield washer pumps are manufactured to meet or exceed original equipment performance. The quality, durability and reliability of all products are backed by over 35 years of excellence in door system components experience and know how.