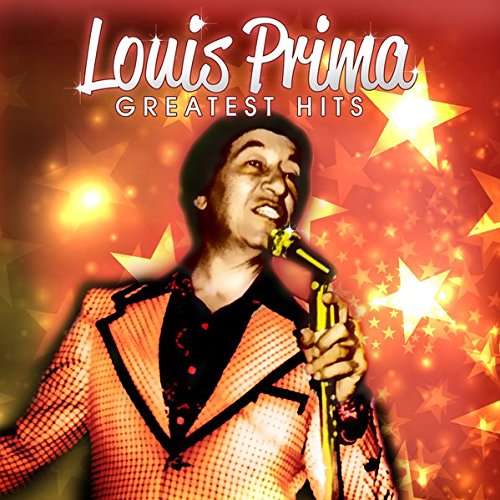 Louis Prima: Entertainer, trumpeter, actor, man about town: This man did it all! Born in New Orleans. He became a star when Las Vegas was becoming USA's party town. And his "Greatest Hits" are truly amazing: Our 2cd compilation has every hit from Just a gigolo to Buona Sera! "br""br" 2cd set, appr. running time 110 min.